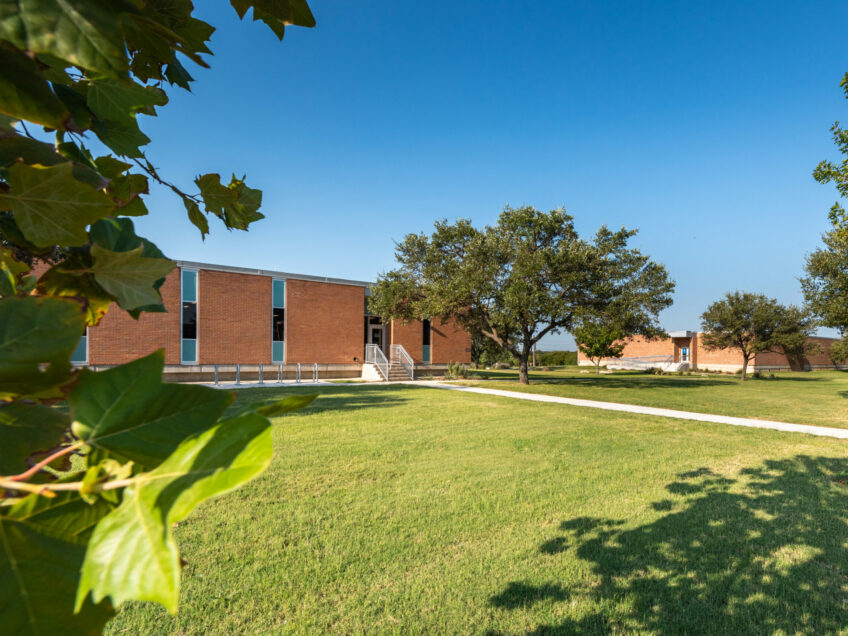 Roughly three years after OKIN Process announced plans to develop its U.S. headquarters in San Antonio, the Prague-based business services company is considering building new space at Brooks as it outgrows the buildings it occupies there.

OKIN Process, which provides high-tech, high-touch back-office operations for clients including Fortune 10 companies and the Department of Justice, has expanded its operations into a second building on Brooks’ campus and is already thinking that it’s not enough. OKIN Process expects to add more than 100 new employees over the next 45 days, which could increase its Alamo City workforce to 350 people by late summer, CEO Tom Demarest said.

Talk to us about flexible solutions for your business 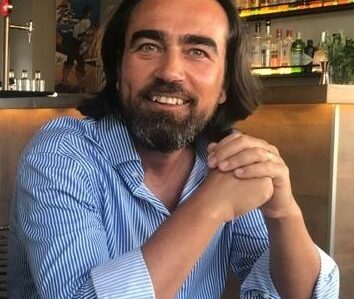 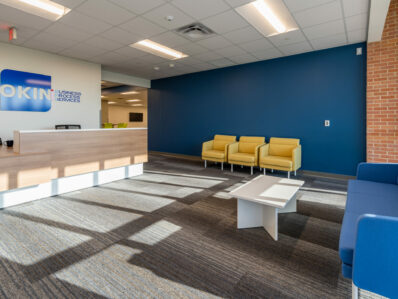 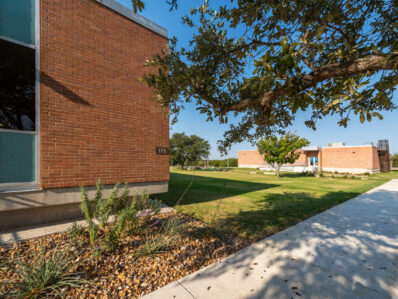 Wherever you are in the world, our global teams are ready to help take your business operations to the next level.